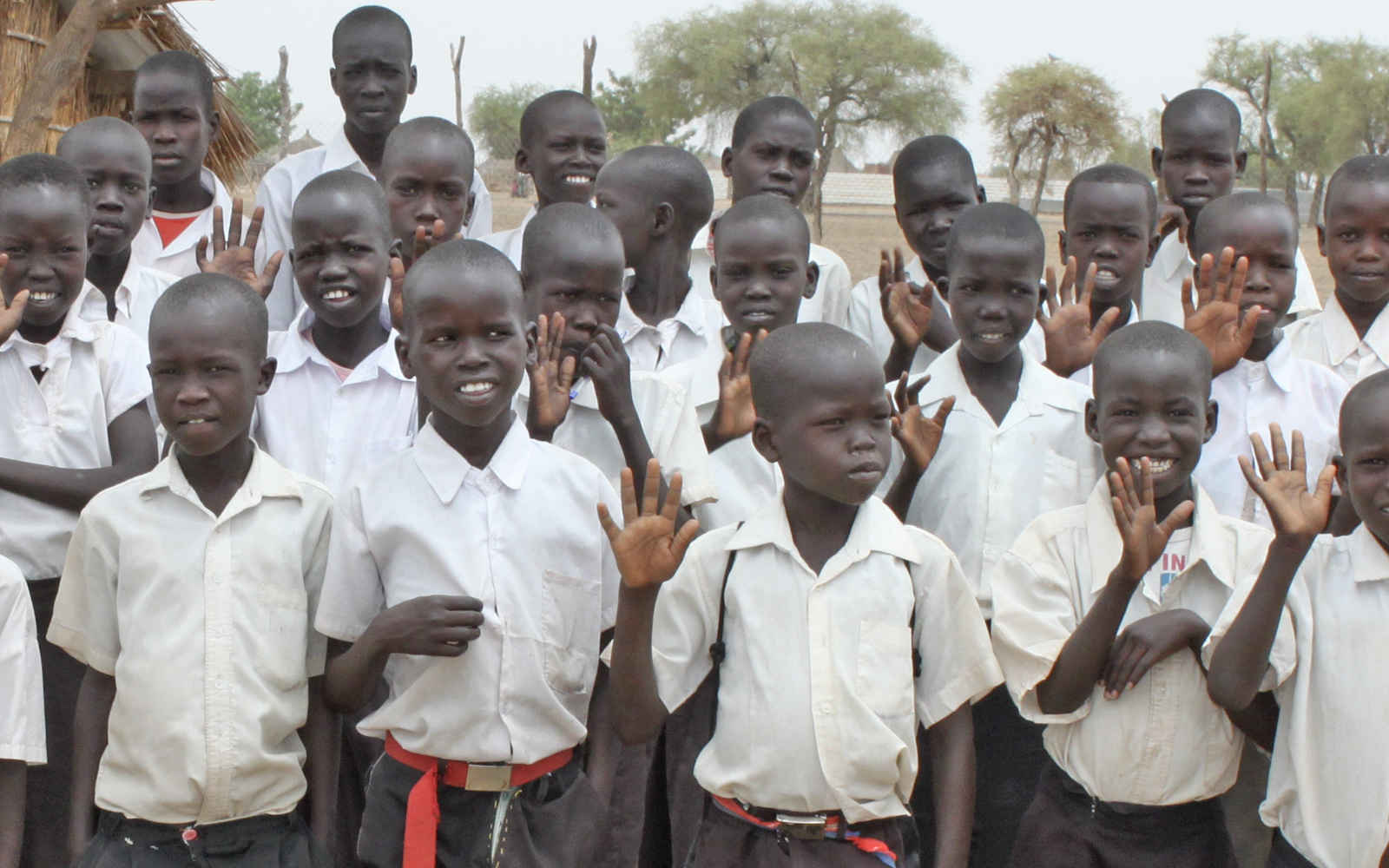 In 2008, former Lost Boy of Sudan James Manyror opened Gumriak Orphanage in a heartfelt effort to serve orphans from the Second Sudanese Civil War. The orphanage evolved into a primary school with 400 students and a partnership with a nearby school called Nyarweng, started by two other Lost Boys, James "Lubo" Mijak and Ngor Kur Mayol. Together, Gumriak and Nyarweng are the focus of the Raising South Sudan project. 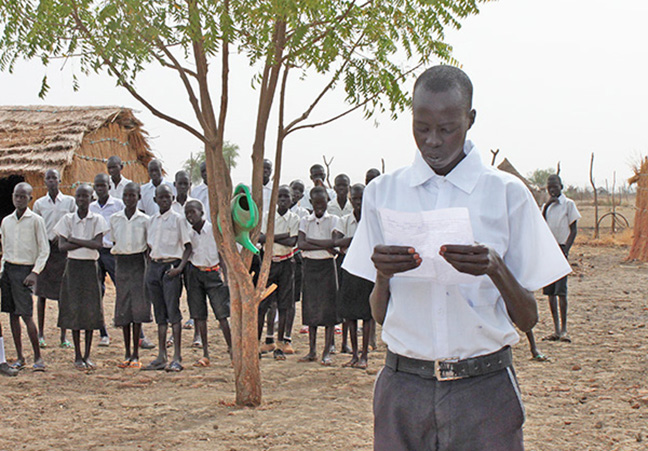 Gumriak School is recognized as an education role model by government and community leaders. Every year, the school's P8 students (eighth graders) are the #1 performers on national exams administered in Ruweng State. Thanks to donors in the US, the Raising South Sudan project supports teacher salaries, training, books and materials. The annual operating budget for Gumriak and Nyarweng is $120,000. All donations to this page are designated directly for Gumriak School. 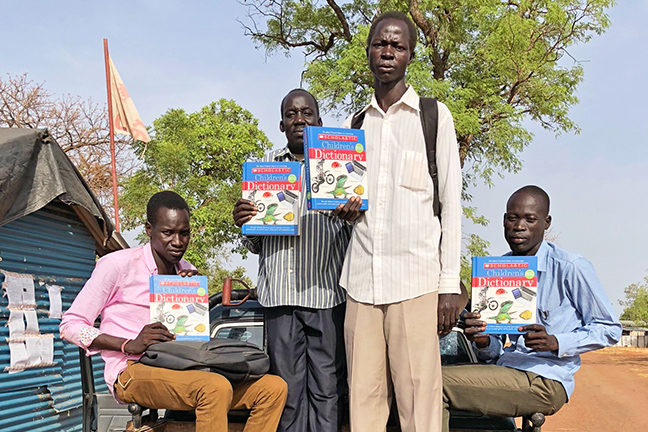 Over the years, many supporters have stayed the course on this education journey with Gumriak. In 2018, girl graduates of Gumriak Primary School became the first girls in Ruweng State to receive scholarships and attend the prestigious Loreto Girls Secondary School in the city of Rumbek. In 2020, scholarships for 10 boy graduates from Gumriak and Nyarweng made it possible to start high school in the capital city of Juba. There is no functioning secondary school that students can attend in Ruweng State. 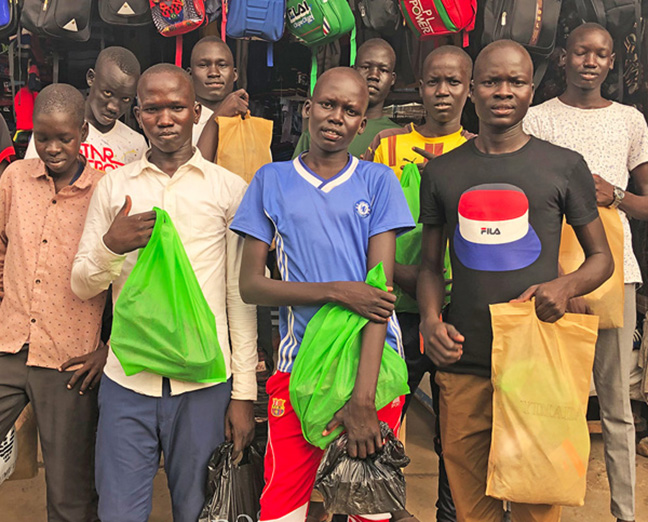 In Memoriam – James Manyror
In 2020, we were heartbroken to report the loss of former Lost Boy of Sudan James Manyror. James was the first Lost Boy involved in what is now the Raising South Sudan project to travel back to his home country. After founding Gumriak, he would often point out that the word “Gumriak” translates as “[for] those who survived disaster.” At the beginning of 2020, James moved back to South Sudan to be the anchor and mentor for the program to bring boy graduates of Gumriak and Nyarweng to Juba on high school scholarship. James, an inspiration to so many, did not survive the transition. We miss his presence as students, teachers and donors who remember him so well carry on. 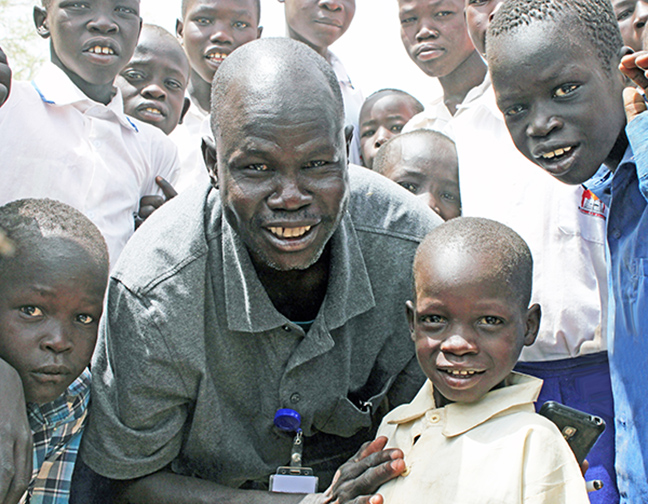 Please join in this important call for continued support of the dream of a former Lost Boy of Sudan who believed that education is the essential path to overcoming war and building peace.